ElFys is tapping into a growing demand for photodetectors with people increasingly wanting to measure their health and wellbeing. Today’s announced €3M round complementing same size of round last summer are dedicated to ensure ramping up the production to match the growing demand. The lead investor on the round is Samsung Venture Investment Corporation (SVIC) together with the company’s earlier round’s lead Voima Ventures, complemented with other earlier shareholders including the founders of Oura Health, the company behind the Oura Ring.

Photodetectors are sensors of light most commonly used in devices such as smartwatches or any other worn devices. Now with an increasing number of people wanting to track how their bodies are doing the demand for detectors is constantly growing.

With the sensitivity and energy efficiency of ElFys technology, the performance of these health monitoring devices can be remarkably improved universally across solutions. This is ground-breaking as photodetectors are often the biggest limiting factor for making these devices better and more accurate.

“Our customers clearly see the value we offer. Now we are fast progressing in taking the step to high volume production and are are very excited to be able to serve our customers and ultimately the end user community with ever better devices”, explains the founder and CEO of ElFys, Mikko Juntunen.

The company founded in 2017 already has close to 50 customers globally including many of the well known wearable devices manufacturers and that number is steadily growing especially now with the investment round opening up more larger scale opportunities.

“The wearable market overall has quickly recovered and then was actually boosted by the pandemic, raising the interest of people to measure their body function, and ElFys superior photodetector technology could be an integral component in increasing the quality of the health-specific data users are receiving from their wearables.”, observes Ju Won Cha, the Managing Partner of SVIC.

Voima Ventures has continued investing in Elfys in every round since 2019. 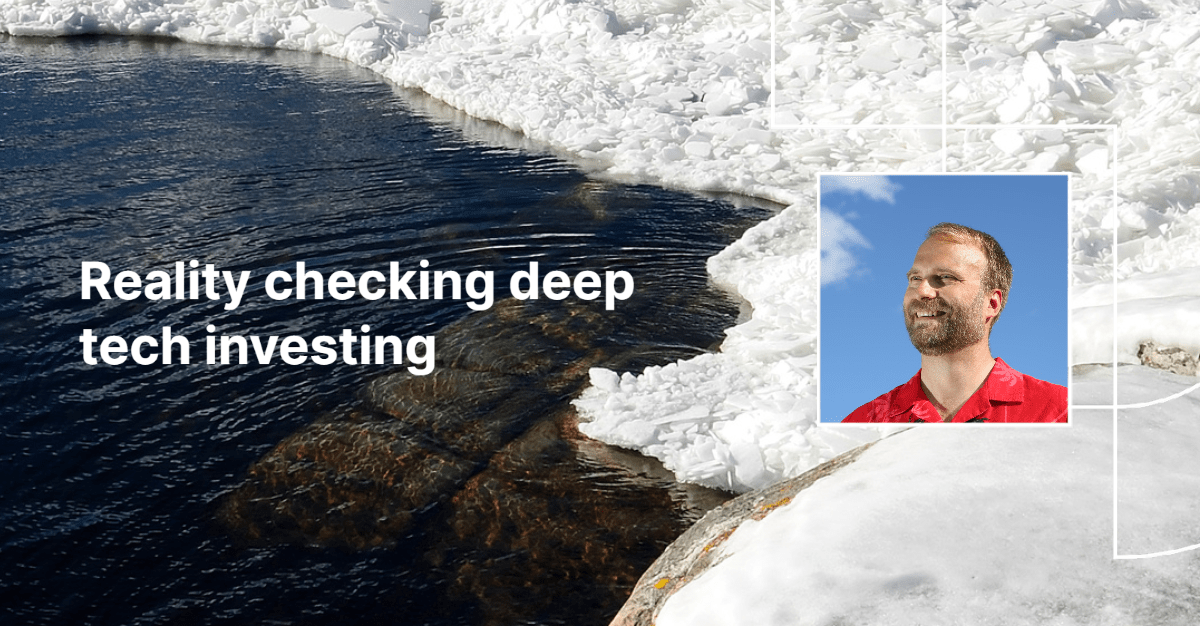 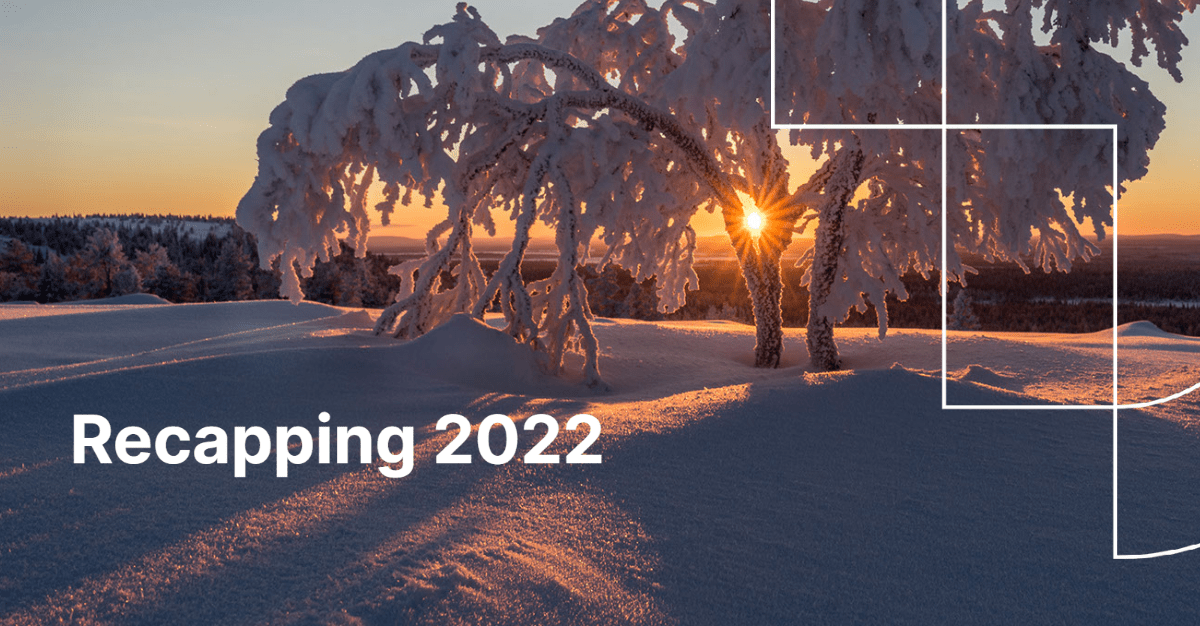 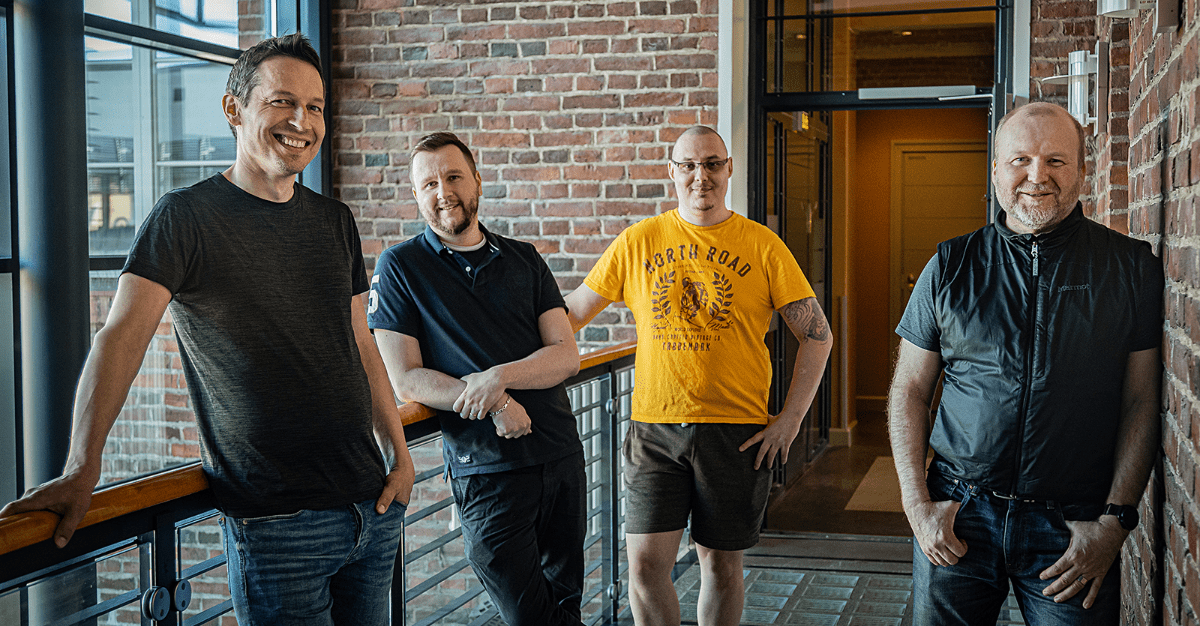